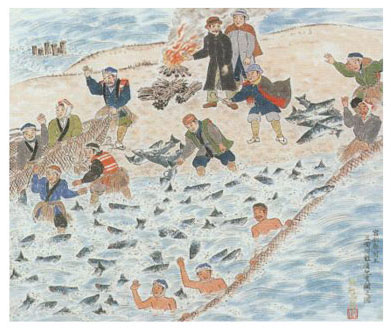 English
The town of Salmon, Murakami
The origins of Murakami Salmon
It is said that the Miomote River, which flows through Murakami, has been a river famous for spawning and hatching salmon. According to the old records, it is said that the river was filled with salmon, causing the river to change color when the salmon swim upstream to spawn.
The beginning of Salmon Farming
In 1878, outside natural breeding grounds, in Honmachi Katahori a hatchery was established. Releasing up to 1 to 2 million eggs yearly. By 1884, the number of Salmon caught increased up to 7.3 million fish.
Current state and Establishment of the Murakami Fish Farm
To preserve natural growth of salmon, whilst ensuring sufficient breeding, over 700 families throughout Murakami came together in 1882 by establishing a Salmon Fish Farm. The families adhered to the Tanekawa System (Leading salmon through the Miomote river, to ensure breeding), and families were assigned regions to plan the breeding of Salmon. Fishery grounds other than Tanekawa sold these publicly, and although a difference in the abundance of salmon can be seen, it is said that the winning bid amounted from between 5,000 yen to 33,000 yen.
A part of the proceeds were given to raise children of the samurai, resulting in many talented children often called “Salmon Children”.
Currently, the collection and hatching business is carried out by the Sanmengawa Salmon Fisheries Association, and the development of collective collection facilities and hatcheries is progressing, and in recent years, the number of artificially hatched eggs has increased and abundant fishing has continued. 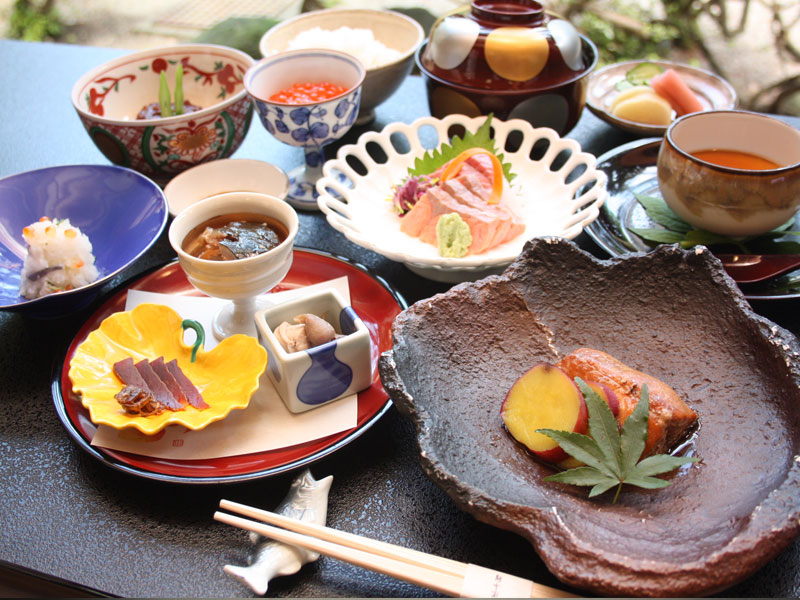 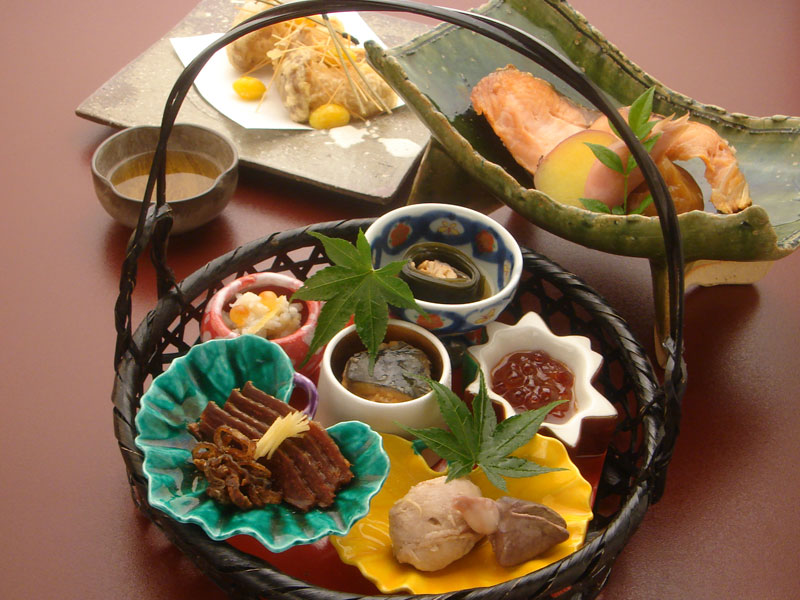 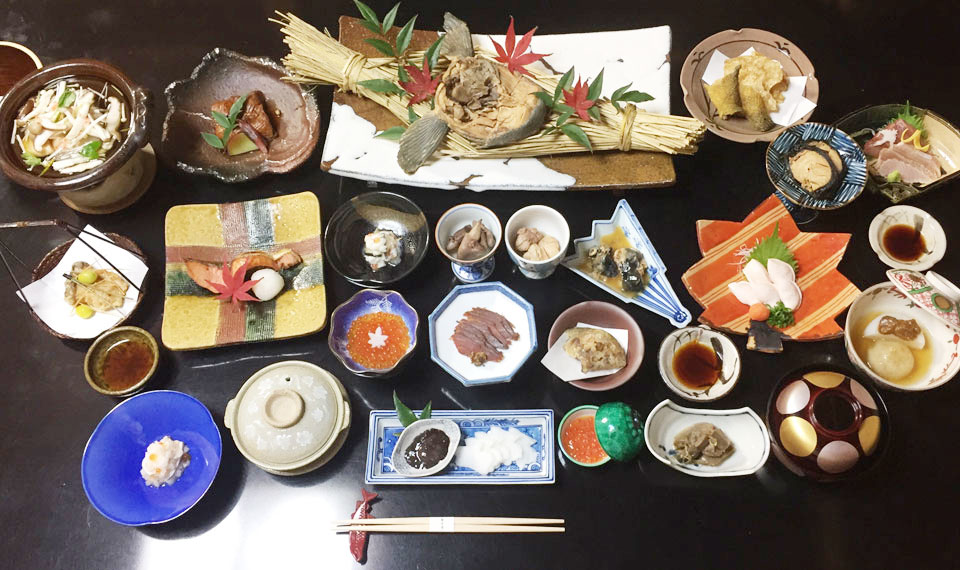 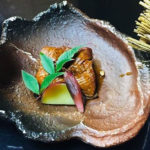 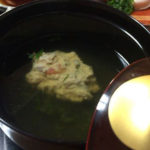 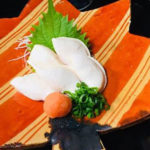 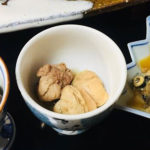 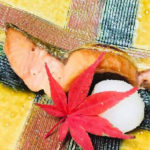 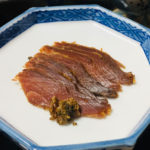 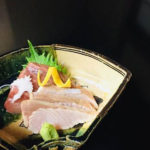 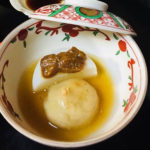 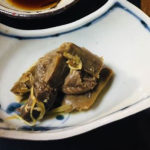 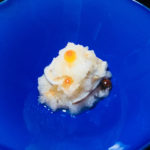 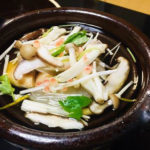 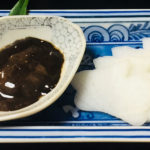 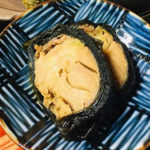 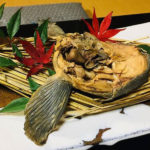 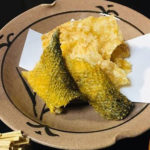 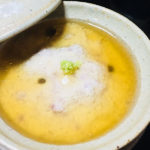 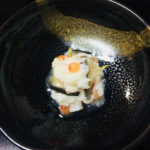 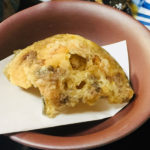 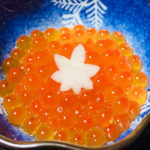 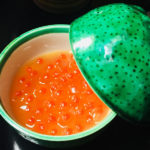 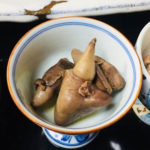 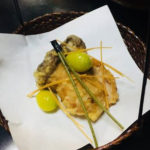